This thread is for updates and discussions about the upcoming Scala 2.12.16 release.

We’re doing this release simply because it feels like enough time has passed and enough PRs have been merged. There is no specific forcing factor. (2.12.15 came out last September.)

If you’re aware of anything you think ought to be considered a blocker for this release, please let us know, either by commenting on the appropriate ticket or PR, or by replying on this thread.

At present there are no known blockers and no open issues or PRs on the 2.12.16 milestones in scala/bug and scala/scala.

The most significant changes already merged are listed here:

Seems like there’s a good chance we’ll have a release candidate by today or tomorrow. (And once we designate a candidate, we’ll let at least two weeks pass for testing before final release.)

Looks like semanticdb works correctly and all tests are passing!

This file has been truncated. show original

you can suggest changes here or at 2.12.16 release notes draft by SethTisue · Pull Request #810 · scala/scala-dev · GitHub

I wasn’t able to roll the release this week, for personal reasons, but I expect to be able to do it next week.

As usual, the release will not be widely announced until a few days have passed and important downstream projects have published. I’m hoping to announce first thing Friday (U.S. Pacific time).

I finally learned to release for a specific version

I am also trying to run all the tests again on the merge branch for Scala 2.12.16 and I am getting some issues: 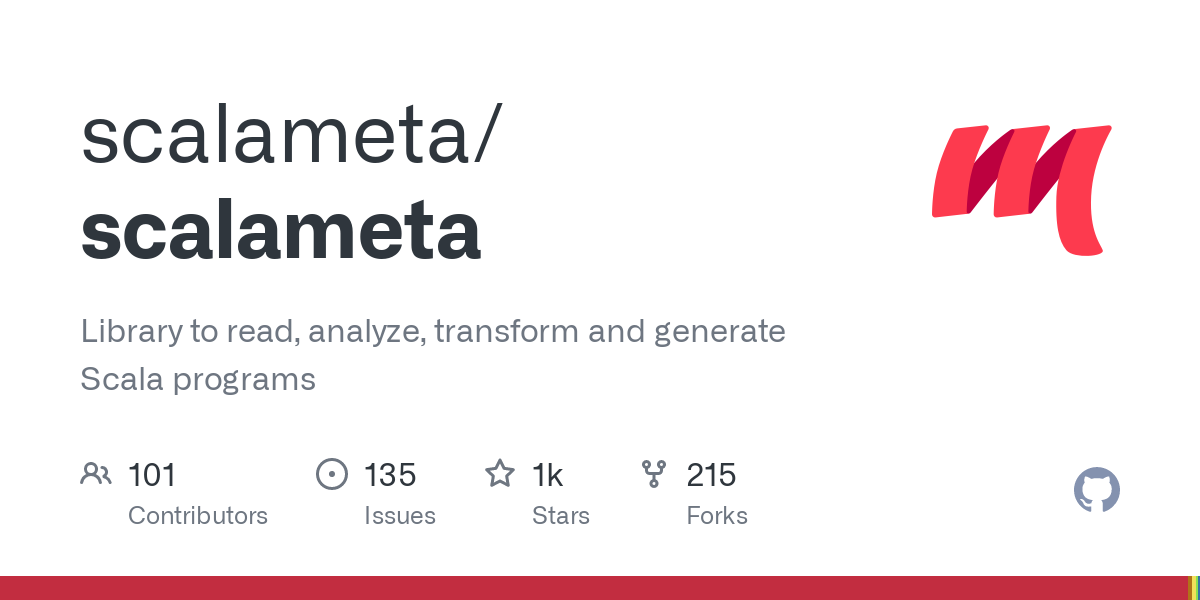 It’s related to these files:

Is it some kind of regression or is it expected? My brain seems to have issues figuring it out.

Thanks! I thought it was working previously when checking the release candidate, but maybe I haven’t checked everything

Scala Native 0.4.4 and down to version 0.4.0 artifacts were just published to Maven Central

Metals support for Scala 2.12.16 has been released for the latest version.

We (Lukas and I) propose to list it as a known issue in the 2.12.16 release notes, but not withdraw the release over it. Our reasoning is that the problem occurs at compile-time (far less pernicious than a runtime failure) and will only affect certain users with mixed Scala/Java codebases with a certain kind of Java code.

But is significant enough that we should build 2.12.17 sooner rather than later — 2–3 months, say, rather than the 6–9 month gap we sometimes have in mature release lines.

This plan sounds good to me! I think we can announce the release of 2.12.16 soon.