I find the following snippet of code (not actual production code but similar) very useful:

In my personal code, this is the only way I allow an implicit def to implicitly convert a type A to type B i.e. by explicitly calling foo.to[Bar] (implicit classes are allowed for extensions/typeclasses).

This comes in handy in several ways and makes the codebase consistent and pleasant to read:

I propose building this special converter into the Scala language (needs to be in language or atleast macro-land to support HKT-to-HKT cleanly) and making .to the only way to summon an implicit def. 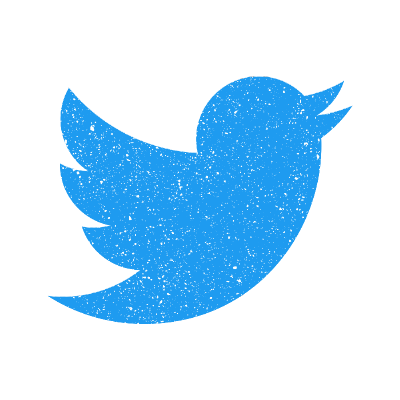 Reversible conversions between types. Contribute to twitter/bijection development by creating an account on GitHub.

This is cool but the main disadvantage is no autocompletion in IDEs. It might be possible to add support for it but it might be weird. How do I look at the list of all possible types I can convert to?

How do I look at the list of all possible types I can convert to?

Aren’t they determined by what is imported in the current context? Exactly as IDEs support methods addition via implicit conversion.

IDEs offer autocompletion for method names, but not for generic parameters.