Pleased to announce a new road map for Scala/Dotty evolution!

Given the uncertainty over the future of scala.reflect macros, and inspired by xeno-by’s brave decision to liberate himself from his step-child, Dr Martin Odersky has agreed to step down as benevolent dictator for the Scala language and turn the reins over to the de facto face of Scala, Seth Tisue.

To reduce any confusion or anxiety over a so-called Python 3 divergence, both Scala 2 and Dotty will be known as “Setha”, a language conceived by Seth Tisue, and supported by Seth Tisue on the Gitter channel setha/contributors and on Stackoverflow under the setha-spark tag. There will be no setha/users channel for obvious reasons.

Seth has agreed to donate his profile picture, the veritable “face” of Scala, to the new venture. Scala World’s illustrator has graciously agreed to convert it to a go-lang-like mascot, keeping the ears but omitting the eyes. Special thanks to Jon Pretty for facilitating this transition from the tired staircase meme. The consensus is that this cartoon gopher, as cute as the go-lang mascot but facing away from us, will inspire renewed faith in Setha as the gender-uncertain language of the future.

To support this effort, the LGTM approval on github PRs has been replaced by LGTBQFOOPS, to include those who haven’t yet embraced either FP or OOP, but who have made serious mistakes when attempting both at the same time, and who are sorry for those close to them whom they may have hurt.

In order to enhance the amazing outreach work of the Scala Bridge effort, the Setha Bridge project will offer both upper deck and lower deck tracks. For those who have experimented with forward-looking Scala projects that didn’t pan out, we are also working on Setha Bridge to Nowhere, basically whiskeys after the last unconference at every major conference. After lambdaconf, it’s on the house.

In his first edict as benevolent dictator, Seth has proposed in the Setha-WG working group to “call for unremitting efforts to smoothly advance institutional reform of the Setha-WG.” We feel this is an auspicious beginning to a beautiful friendship between centralized Setha and Setha as practiced in the wild. Emphasis on wild.

As a compromise for ongoing collaboration, Seth has agreed to ask the Scala World illustrator to produce a gopher-like illustration of Miles Sabin as well. It is too cute, trust me.

Contributors to Setha are asked to run Setha-fix against all PRs, to format the code in Seth’s preferred indentation, parens-vs-brace style and use of underscore.

As a side-effect, Setha-fix also changes the attribution of all contributions to Seth. Special thanks to the git-blame-someone-else project which was the basis for the git-blame-seth endeavor.

As Dr Odersky made clear in this week’s Weekly Setha Team Meeting, the meeting notes of which will be made public through the Setha Zentrum process: “I don’t care much what you do, just don’t blame me.”

And here I was hoping Setha would be more pure.

I didn’t expect this to catch on so quickly, but Seth continues to inspire in a big way.

As a compromise for ongoing collaboration, Seth has agreed to ask the Scala World illustrator to produce a gopher-like illustration of Miles Sabin as well. It is too cute, trust me. 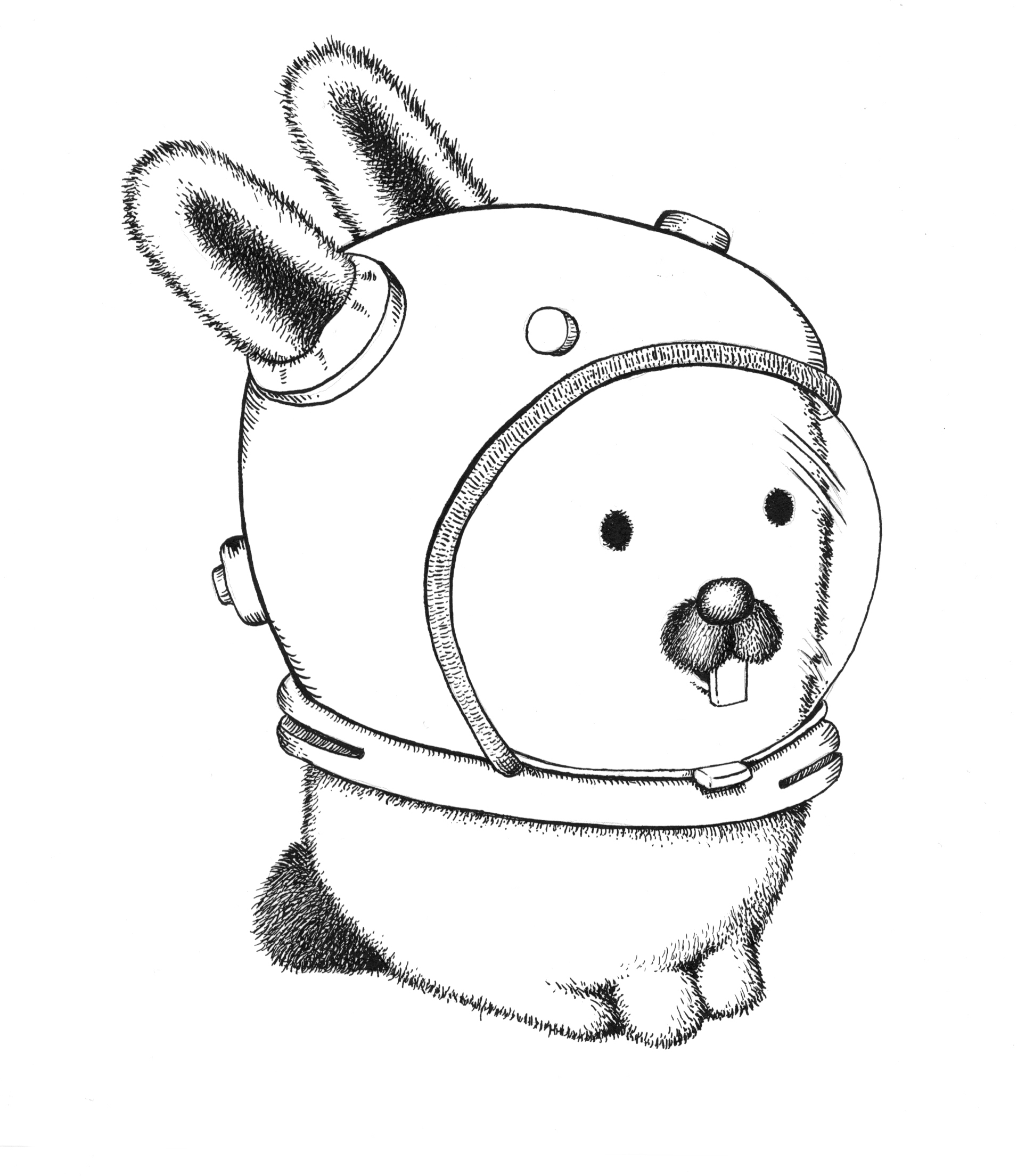 (would have been a good choice for easter sunday as well).

Glen or Glenda? Either works for me.

As usual the typelevel fork is miles ahead. Or overhead, as the case may be.

Edit: by “overhead” I intended “up in the sky”, no shade about compile times. Sorry for any confusion.