We have released the first RC of the upcoming Scala 3.2.0.

We expect the full release on 26th July. We are right now in the middle of our prerelease period. We have decided that it is the right time to release the second RC. This one fixes some small regressions introduced after 3.1.3 and brings improvements to the coverage functionality introduced in the first RC. 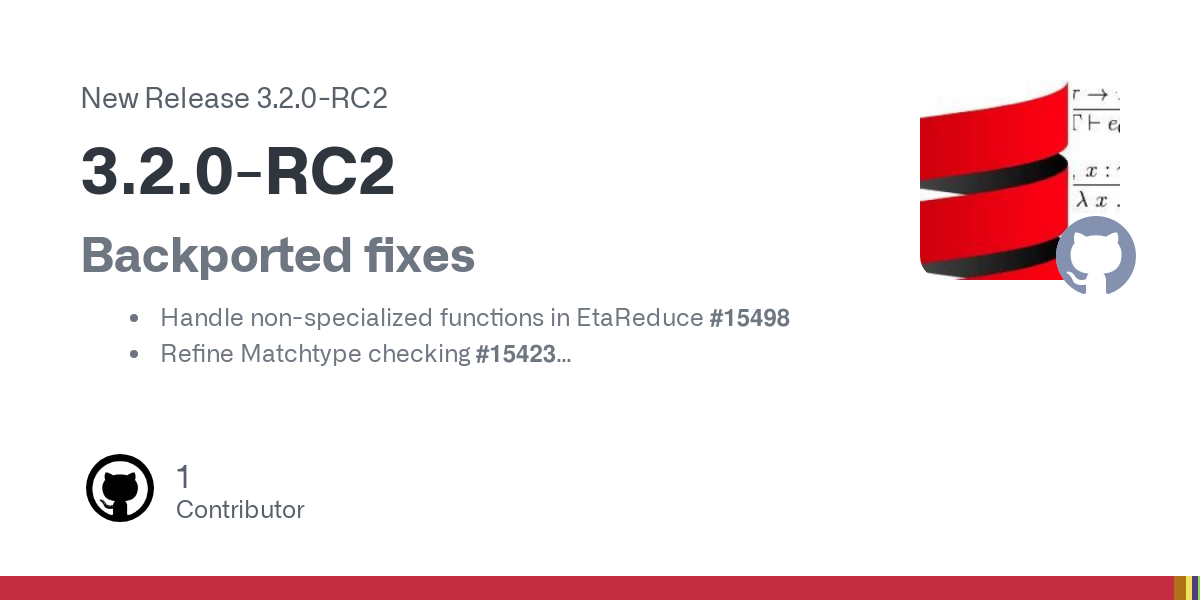 You can already test out the next RC with the most recent Metals version 0.11.7

The release is postponed for at least another week. We needed to release the RC3. Its main purpose is to assure that, library authors will not encounter any unexpected source incompatibilities. It also brings a few improvements to the newly introduced coverage functionality. 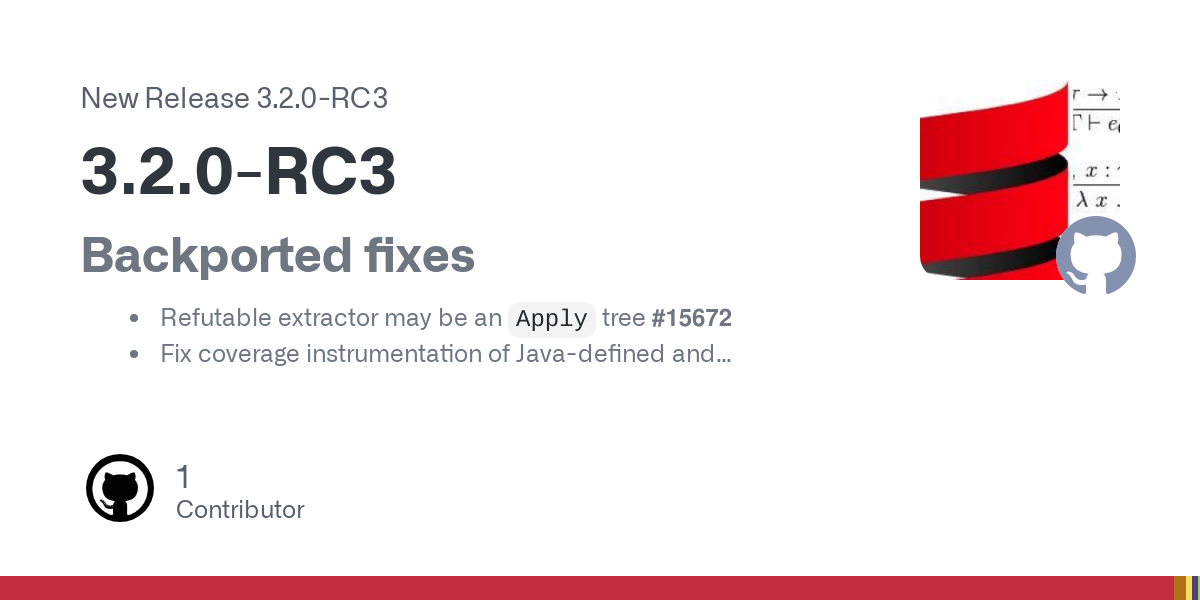 Backported fixes Refutable extractor may be an Apply tree #15672 Fix coverage instrumentation of Java-defined and parameterless methods #15648 Keep fun and args together when instrumenting TypeApp...

We have another RC!
This time the changelog is really short. It resolved some potential future source incompatibilities. Also, it gave us the opportunity to include some small changes in the compiler API that otherwise would have needed to wait until 3.3. 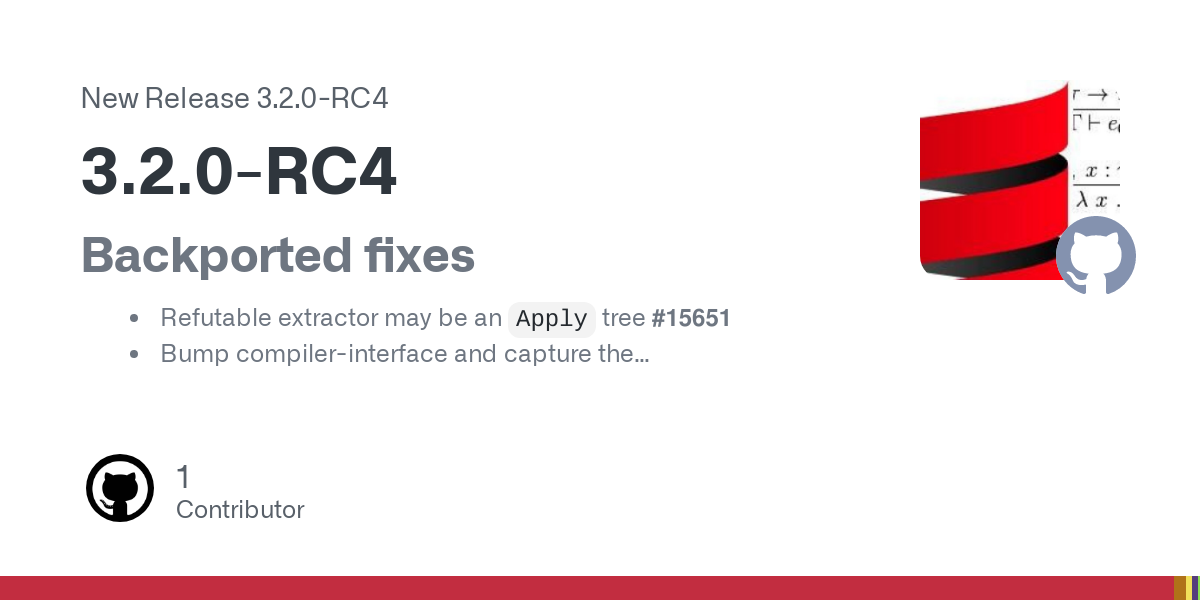 After running our complete community build, in other words: testing around 900 projects with 3.2.0-RC4, we haven’t found any new regressions. That means that with a high probability, this was the last release candidate.

You can expect the artifacts of the final version to be published on maven central at the beginning of the next week and the release announcement a few days later.

Is it too late to add my project to the community build? It does not build with 3.2.0-RC4 anymore…

@Stephane
Because your library was never published, we couldn’t test it automatically in the Open Community Build (an extension to the current Community Build covering all libraries listed in Scaladex), we would publish a guide soon explaining how it works and how library authors can make sure their projects would be included in it.
I would suggest trying to minimize the compilation problems you’re observing, to a single self-contained reproducer and publishing an issue on https://github.com/lampepfl/dotty Base on that it might be decided to delay the release or to add fix in 3.2.1

I managed to minimize the code (took me a few hours). I filed a ticket.

Thanks for the minimization, it is helping us a lot.

Unfortunately, we won’t be able to provide a fix for this issue in 3.2.0. However, I hope we will manage to make that code compile again in 3.2.1.

We have a final build of 3.2.0 on Maven Central. We are making sure that everything works. You can expect an announcement in a day or two.

Metals support published for Scala 3.2.0 in 0.11.8 server version and in the latest snapshots.

The eagle has landed 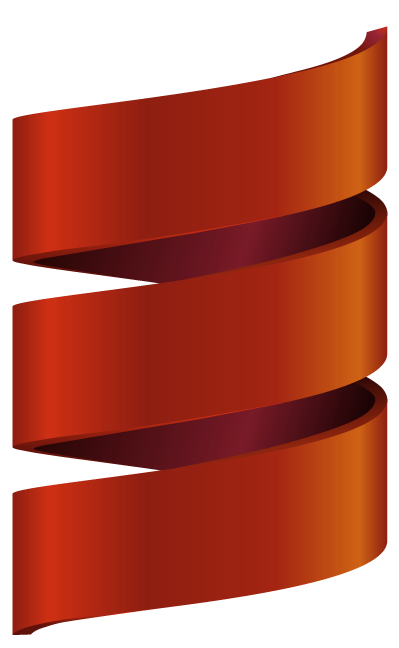